Full results can be found at Scrutelle 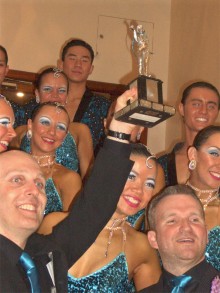