Rachel on the radio 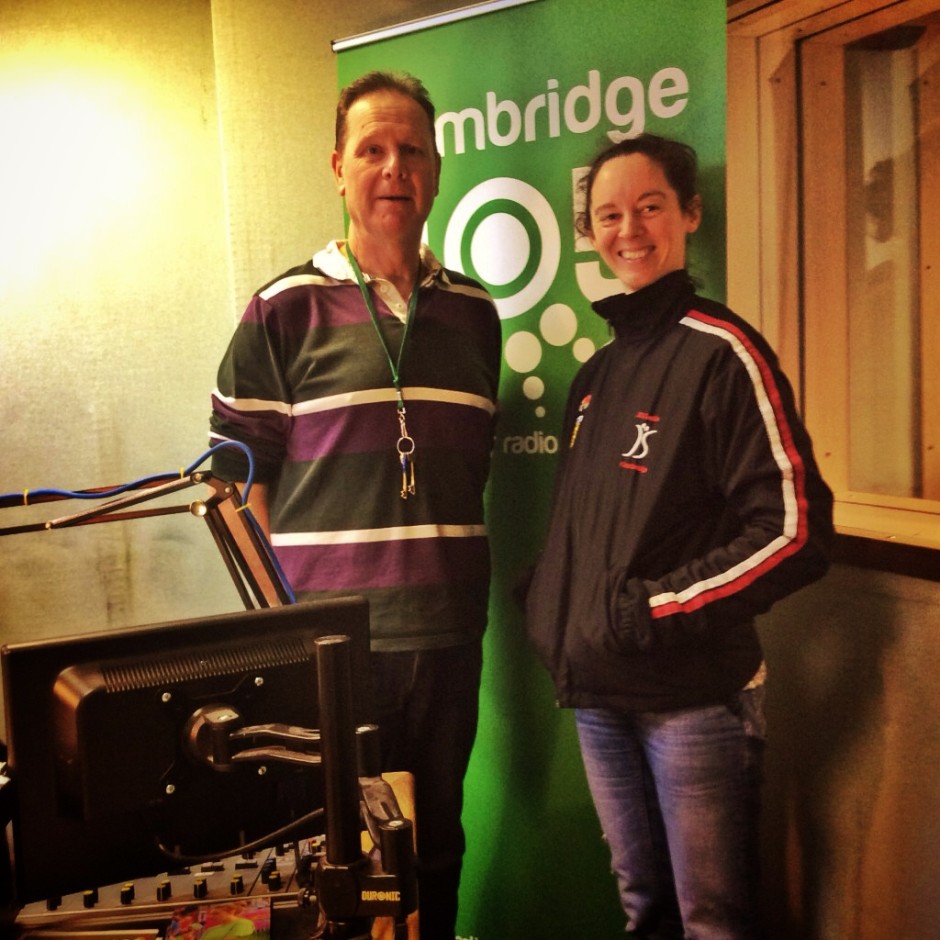 Back in November, XS A team captain, Rachel, was invited to appear on the Cambridge 105 Sunday Breakfast Show!

She was delighted to share her love of formation dancing with the radio host, Philip Rowe, in particular the team’s hopes for the crowdfunding campaign and new routine, to start this January!

Rachel was also intrigued to find out that the radio station had also recently interviewed Peggy Spencer MBE, an extremely influential person in the history of formation dancing, whose Penge team won bronze at the 1982 World Latin Formation Championships and performed for the Queen at Buckingham Palace.

The full broadcast can be heard here!

Thanks to Philip for featuring XS in such an interesting interview.

Posted in Press,XS Latin Dancing News27 December 2015Comments Off on Rachel on the radio